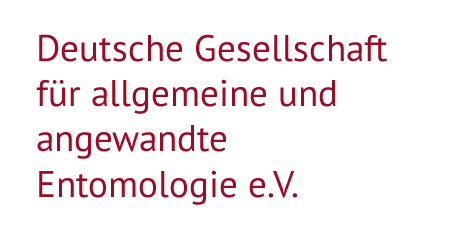 Since the first issue of the Journal of Applied Entomology (formerly Zeitschrift für angewandte Entomologie) appeared in 1914, this periodical has undergone considerable changes during its successful history. Founded by K. Escherich, who served as editor-in-chief until volume 32, Wilhelm Zwölfer assumed the helm from volumes 33 to 60, followed by Wolfgang Schwenke who edited the journal from volume 30 to 118. As of volume 119, Reinhard Schopf took over responsibility for editing the journal and was joined by Stefan Vidal in 2004 as co-editor in this task.

As the field has evolved over time, the scope of research covering both fundamental and applied entomological issues has substantially changed during the last 20 to 30 years. New disciplines, such as molecular studies on insect resistance, development, and interactions between other organisms and insects emerged relatively recently. Therefore we have broadened the scope of the journal to include these new research directions.

As ecological concepts and hypotheses are basic to these research areas, we particularly welcome submissions reflecting these ideas.

In addition to original contributions, the Journal of Applied Entomology publishes: